66 years ago today, the first atomic bomb used in anger was dropped on the Japanese city of Hiroshima. At least 70,000 people died instantly, with tens of thousands of others dying months or years later of the after-effects of radiation poisoning. Today more than 200,000 were remembered as victims of the bomb. 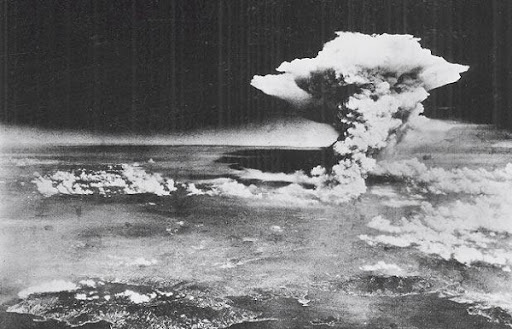 The Hiroshima Prefectural Industry Promotion Building was one of the few structures to survive the blast, albeit in very badly damaged condition. 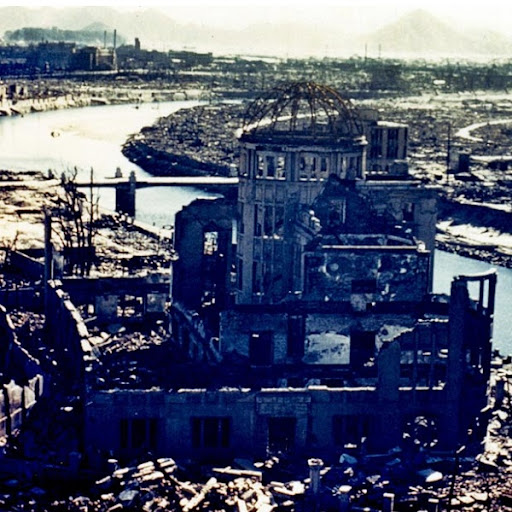 It was never repaired, being left as a memorial to those who died. It’s now known as the Hiroshima Peace Memorial, or more simply as the Atomic Bomb Dome. Today, Buddhist monks prayed for the dead within sight of it. 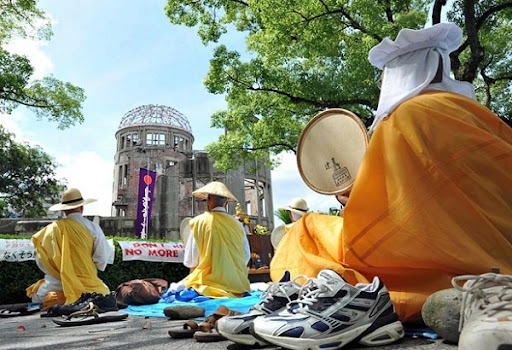 As night fell, lighted lanterns were released on the Motoyasu River, to float past the Dome in commemoration of those who died. 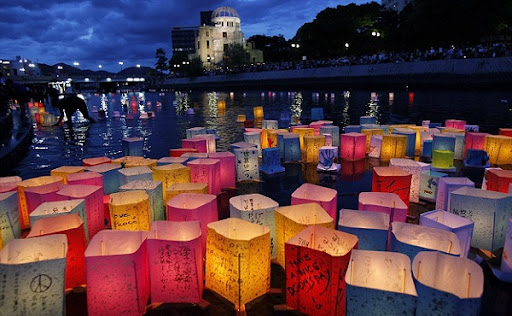 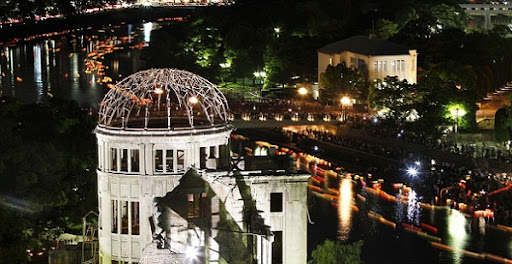 May I suggest it wouldn’t be out of place for us to add our prayers for the victims to those offered in Japan today?